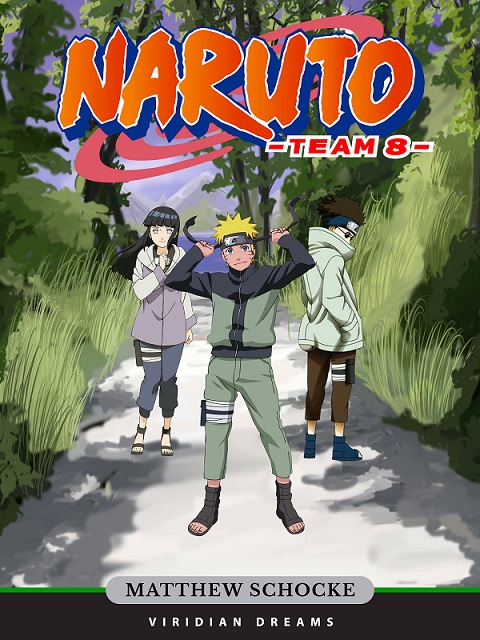 Hey everyone! I do the HP:NoFP ebook. I was procrastinating with some of the more tedious v2.0 formatting tweaks and kinda accidentally made a Team 8 eBook as well. Huzzah...?

I plan to keep this updated as new chapters come out (a much less time consuming process than the initial conversion!), so don't worry about it getting out of date.


Download Links
Version History
Noticed a typo?
To Do

PS: I okayed this with Matthew before posting here - he said he's fine with me posting these eBooks. :)

Nice! I've actually been using FanFictionDownloader for most of the fanfics I read (yeah, I do pretty much all of my reading on my Kindle XD). It'll be nice to actually have a COVER on one! (... I'm kind of assuming that's the cover image for the ebook?)
"Boss, why is it that you always say 'I've got a plan' like a terrorist says 'I've got a bomb'?" - Garrus Vakarian in Razor's Edge: Requiem (a Mass Effect fan-fic)
"Sometimes I stop to think and forget to start again." - t-shirt
"I don't understand, but I disagree." - my older sister misquoting my younger brother ("I understand, but...")
"Come to the Darkside; We have bacon." - t-shirt

Hmm...I've read Team 8 a couple of times, but I haven't done a proofread of it. I'll have to get to that.

Version 1.0.3 posted, with the typo fixes from thrawnca.